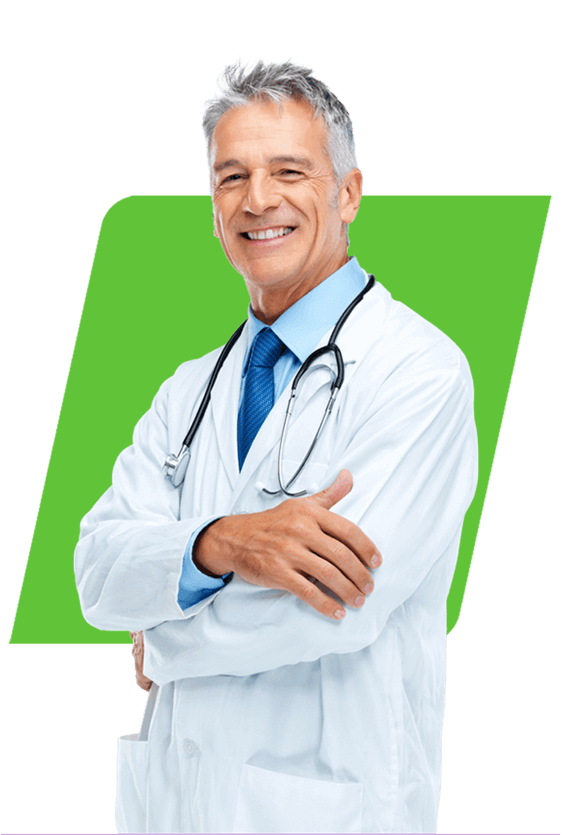 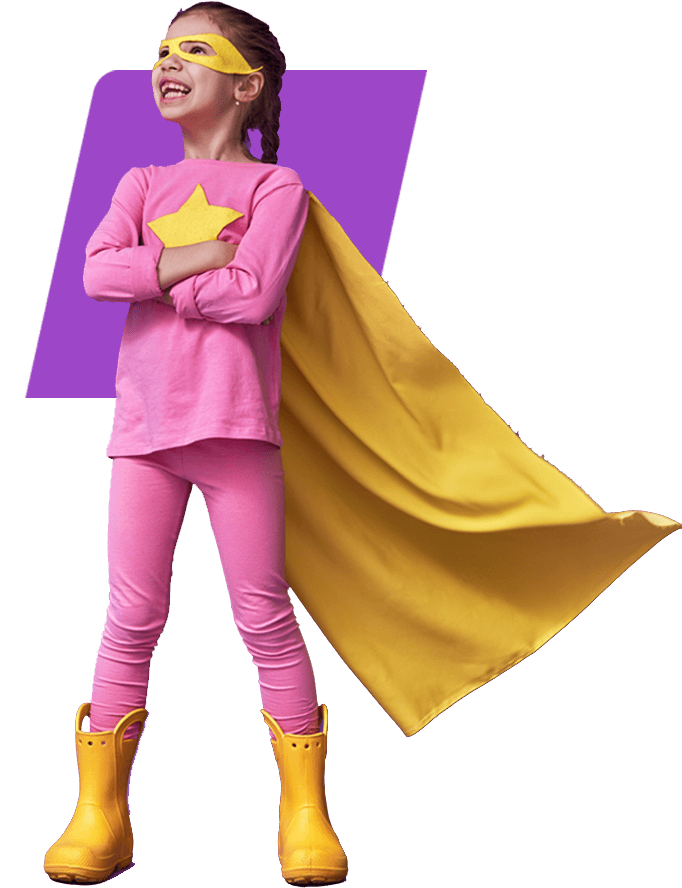 Back to Success Stories

CITI is re-engineering a major regulatory software application for a highly visible national program at HUD, rendering it more resilient both to continual changes that regularly occur in complementary systems and to new federal regulations. Now, by using a more efficiently designed real estate assessment system, it is estimated that HUD, over time, will be able to significantly reduce its maintenance budget for this application.

U.S. Department of Housing and Urban Development (HUD) struggled for several years with doing three important things simultaneously with its complex web-based real estate assessment and government compliance tracking system: migrating it to a new platform; developing new, automation features for the business processes it runs; and operating and maintaining it on a day to day basis. HUD uses the system to manage its huge portfolio of affordable rental housing for eligible low-income families, the elderly, and persons with disabilities; it needed to migrate the system from its original ColdFusion/SQL database platform to a new one based on Java and Oracle. This was a tall order; the software upgrade needed to be seamless in order to serve 3,000 housing authorities managing 30,000 federally-assisted properties for 1.2 million households across the country.

There were a host of risks to this project. One major risk was known to lie in the many touch points the system has with other HUD subsystems and another was the continually changing set of business rules and algorithms used to score housing agencies across the nation (mostly driven by congressional legislation and regulations). Upgrading the system in its previous state was highly problematic, requiring time-consuming and costly recoding of software on a regular basis. The agency was in danger of facing more and more troublesome software releases and embarrassing delays in issuing scores to HUD field offices and thousands of housing agencies. Enter CITI.

Due to our great track record with seamless software migrations and our ability to transform development environments and streamline processes at other federal agencies (principally at the State Department), CITI was brought on board to help HUD eradicate the recurring and frustrating cycles of bug-laden releases of this system caused by excessive recoding of software. In less than two years on the contract, by pioneering the use of Agile-inspired practices, the CITI team built a service-oriented architecture (SOA)-based framework for the system, which reduced its external dependencies, improved its interoperability with other systems, and eliminated the need for constant upgrades in response to any and every change in the tightly coupled subsystems.

Other valuable innovations CITI has introduced into this used-daily system include its re-engineered scoring module, making it more flexible and adaptable to changing regulations; its redesigned correspondence engine, which now uses a robust XML-based architecture to send and receive communications between the subsystems; and its new, table-driven software foundation that makes the system more user-configurable.

We use cookies on this site to enhance your user experience

By clicking or tapping on Accept, you agree to our and our partners’ use of cookies and other technologies to process personal data to personalize your experience and deliver tailored advertising to you, on and off our sites.